This time we flew down to Verona to help out the crazy fellas at Happycentro with this stop motion work for Dolce & Gabbana. One month of sweat, laughs, jokes in veronese dialect and the classic stop motion back ache to produce this little gem.

“Domenico Dolce and Stefano Gabbana reveal the craftsmanship behind every creation. From the outfits to the collaborations, every detail is a tale of trades and traditions. From the hands of artisans to yours, for the perfect gift.”

Dolce&Gabbana launch “With Love from Domenico and Stefano”, the #DGHolidays 2020 Campaign.

And this is how we did it.

Happycentro managed the entire production process. I brought in my skills in Character Animation and helped out compositing.  The big challenge was combining real environments, that were shot “blind”, in advance, at the DG head quarter, with the stop motion animation we shot in the studio later on.

The mannequins featuring Domenico Dolce and Stefano Gabbana were 3D sculpted. The heads were made starting from stylists pictures, then 3D printed with DLP technology. 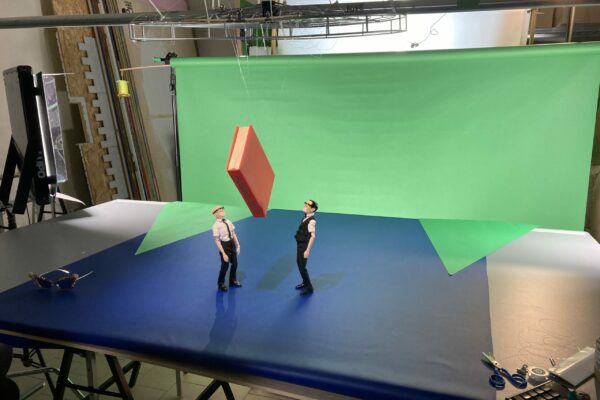 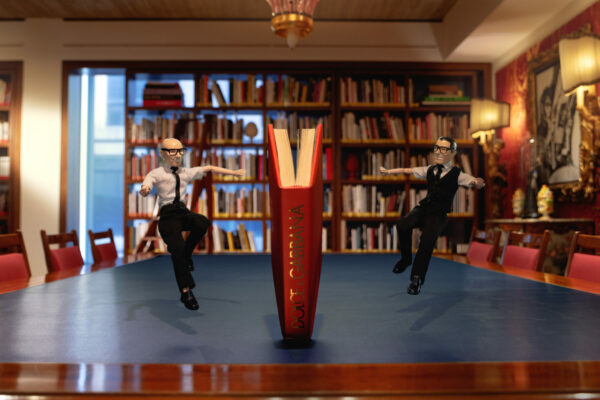 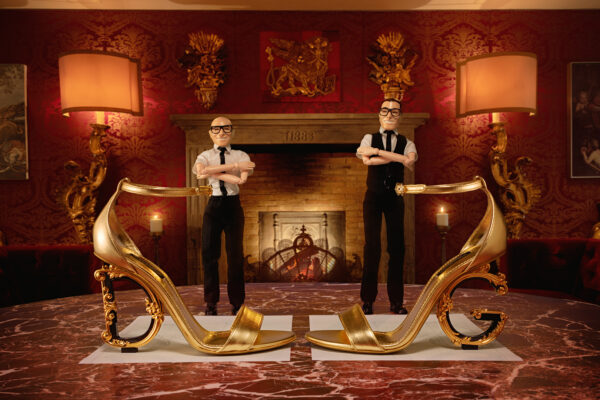 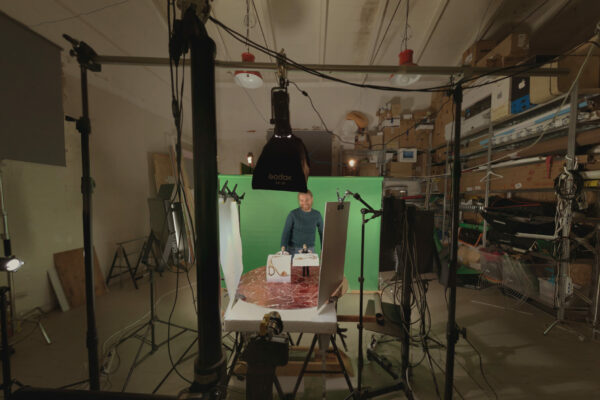 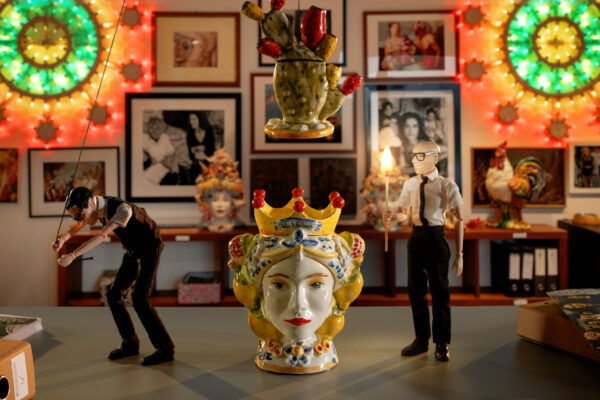 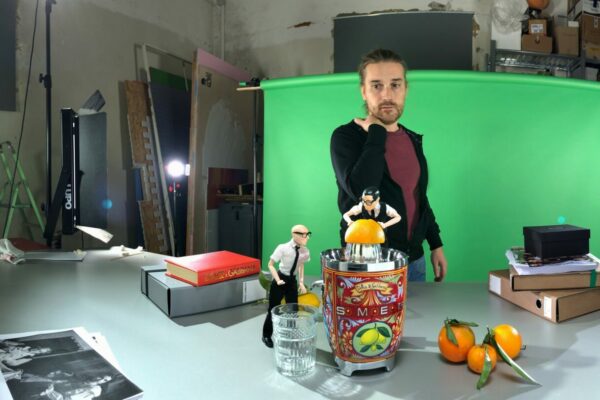 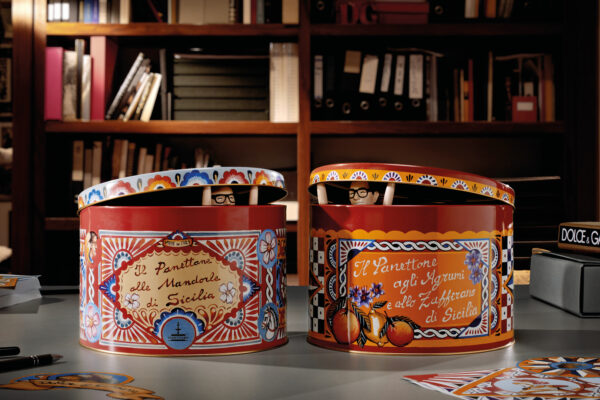 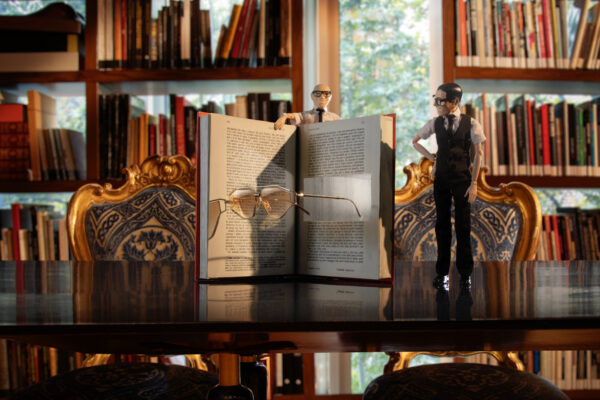 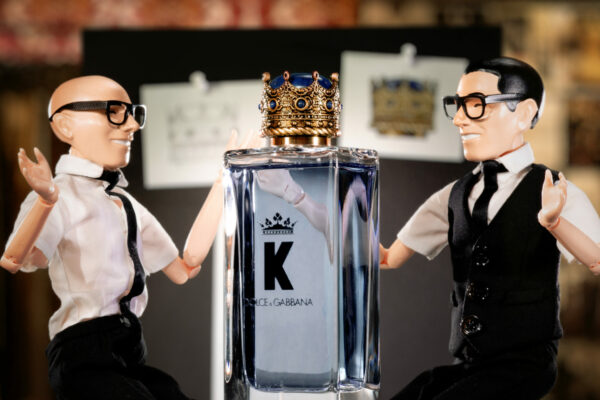 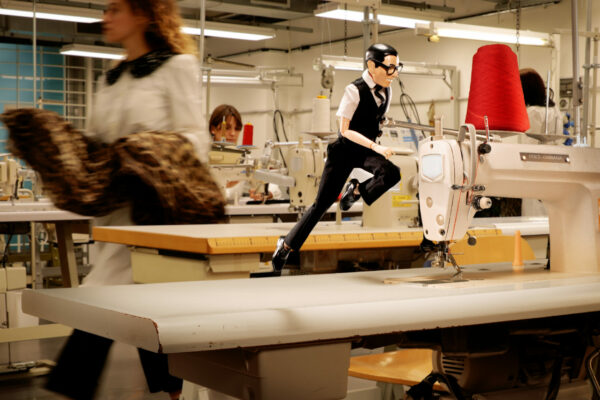 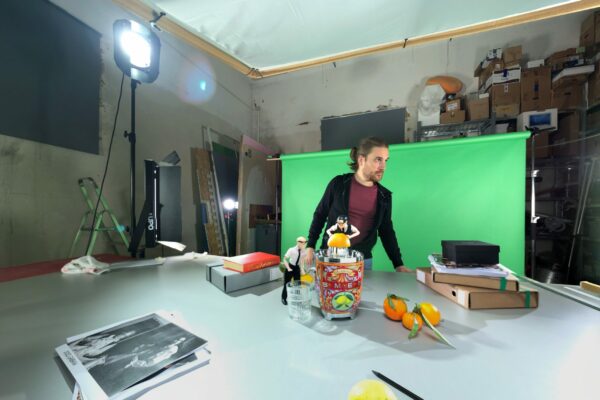 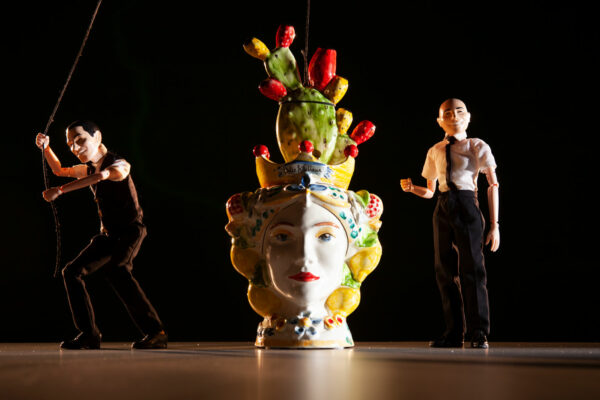